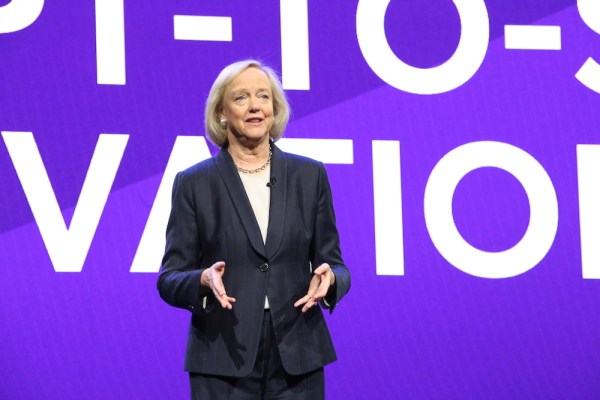 Last week at the Consumer Electronics Show in Las Vegas, Quibi executives — including CEO Meg Whitman and founder/chairman Jeffrey Katzenberg — took the stage in a keynote laying out their vision for the mobile video service.

Katzenberg is a longtime Hollywood executive who led Walt Disney Studios during its animation renaissance in the late ’80s and early ’90s before co-founding Dreamworks Animation. Whitman worked at both Disney and Dreamworks, but she’s best known as the former CEO of eBay and Hewlett Packard Enterprise.

So it’s fitting that they presented Quibi as a company that exists at the intersection of Hollywood and Silicon Valley — as Whitman put it, creating “the very first entertainment technology platform optimized for mobile viewing.”

This article was syndicated from TechCrunch, the original article can be viewed at https://techcrunch.com/2020/01/13/quibi-execs-jeffrey-katzenberg-and-meg-whitman-explain-their-big-vision/