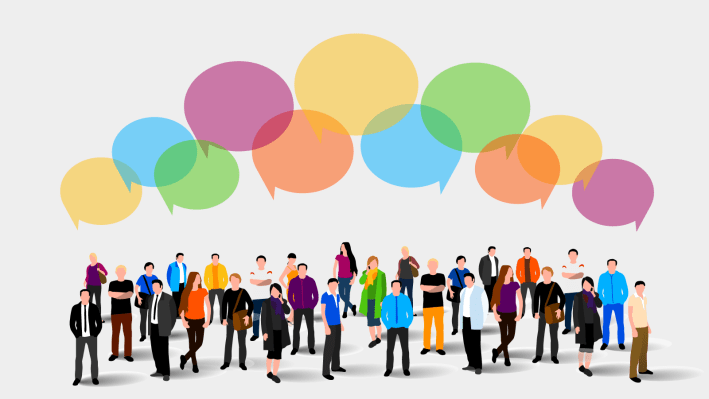 Tradeshift — the startup which set out to disrupt the traditional arena of supply chain payments and marketplaces when it first appeared in 2008 — has today announced a new funding round of $240 million in equity and debt, raised from a combination of existing and new investors.

The funding will be used to help accelerate its growth and, it says, set the company “on a direct path to profitability in the near future.”

That last line is telling, as the new funding comes in the context of what was widely held to be a window of opportunity for Tradeshift to head toward an IPO.

What this new funding means it that Tradeshift is effectively delaying its IPO to get its “house in order” in the context of a new economic environment that has become skeptical toward tech IPOs in the wake of the WeWork debacle, which saw public investors cool toward new tech company listings.

Although the company isn’t saying this, perhaps in this instance, its motto should be temporarily changed from “shift happens” to the more apt “shit happens.”

Still, at least Tradeshift is coming from a position of relative strength. In a statement, the company said it has reported more than two years of strong growth in quarterly revenue, and recorded its best-ever year in 2019, including more than 60% revenue growth, with more than 250 deals closed (the average deal size was doubled). Furthermore, more than 40% of the total cumulative transaction volume across its platform came in the past year, it says.

Tradeshift said the additional capital will be used to further momentum it has seen across core product lines, including Tradeshift Pay, which was ranked in 2019 as the strongest ePayables SaaS solution in the industry by analyst firm Ardent Partners, and Tradeshift Go, with more than 200 new customers signed in 2019.

The new investment will also support the monetization of its trade finance proposition across a user base of over two million suppliers.

“The additional funding we’ve secured is a testament to the belief the investor community has in our vision and our business model,” said Christian Lanng, CEO of Tradeshift in the statement. “As a network business, growth is always going to be a key part of our story. But it’s also important that we manage that growth responsibly.”

I asked him what he meant by “networked.” Lang believes we are moving “from cloud businesses to networked businesses,” where, instead of companies, like Microsoft having one single solution but also offering a variety of other products (such as LinkedIn and Skype), people and businesses will opt more for single-use tools.

“The fact that both Microsoft and Salesforce bid for Linkedin shows that we have moved into a network era,” he told me.

Tradeshift’s drive toward profitability ahead of a possible IPO also means it’s going to slash costs to bring overheads in line with revenue.

Lanng said this will likely mean reducing headcount in its expensive San Francisco offices, but reallocating resources and talent to locations where that is more affordable. He told me “costs and margins” would now be the focus.

“As we reach the next phase in the maturity of our business, our focus for the coming year will be about doubling down in areas where we’re seeing the greatest momentum, while continuing to ensure we have the necessary balance in place to fully capitalize on the enormous opportunities in front of us,” he said.

What is clearly unspoken about this latest move is that this leaner, meaner Tradeshift is going to continue to weather this year, at the very least, as a private company before, most likely, looking toward its long-awaited IPO in the mid-term.

This article was syndicated from TechCrunch, the original article can be viewed at http://feedproxy.google.com/~r/techcrunch/startups/~3/kFY0sJ1IULs/